They’re back at last! Dillie Keane, Adele Anderson and Liza Pulman return to the Southbank Centre’s Queen Elizabeth Hall for a four-week Christmas season followed by a huge UK tour in the spring of 2020.

For nearly four decades – from their first albumen titled “SWEET FA” (1984), through the late 90’s show “IT, WIT, DON’T GIVE A SHIT GIRLS” to the 2012 smash-hit tour “CHEAP FLIGHTS“, Fascinating Aïda have captured the political and social fixations of our times. 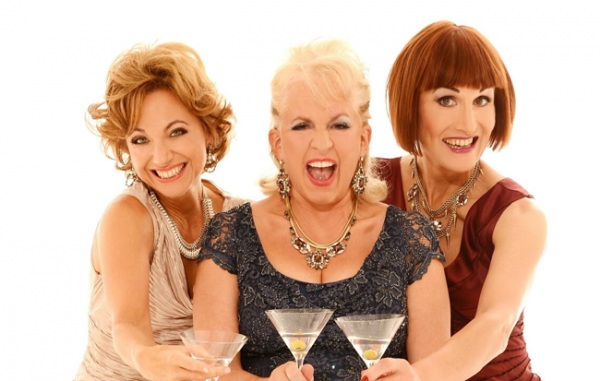