I first fell in love with the German superstar Max Raabe when I was taken as a birthday present by my friend and Fascinating Aida colleague, Adele Anderson, to see him perform live with his Palast Orchester at the Shepherds Bush Empire. As a long-time fan of The Comedian Harmonists (the 1920’s &30’s German close harmony group, from whom Max borrows so respectfully) I was immediately beguiled by his unique voice and his great sense of this golden period. This is music I have grown up with and so to spend an evening in the company of him and his wonderful musicians was the best present I could have been given. As the years have followed, I have bought and worn out every CD he has produced and admire so much his ability to marry the old with the new. On his 2017 album, Der perfekte Moment, he collaborated with German singer/songwriter and record producer, Annette Humpe to produce the achingly beautiful Willst Du Bei Mir Bleiben (Will You Stay Beside Me)
. As I had always harmonised along with this song in the car and in the kitchen, I was thrilled when he agreed to record it with me. Obviously, the heart of this track is the pulsing strings. Our band has no such string section and as I am not a fan of synthesized sounds, we began our journey to find our own arrangement, sans strings! The song has a quite deliberate Schubertian feel to it and that made me think of the wonderful Jacques Loussier, who took all those Bach and Debussy pieces and lent to them his own smokey, Parisian feel. With that in mind we asked the much sought after classical accompanist, Simon Lepper, to join us on keys and the brilliant jazz drummer Ian Thomas to work his magic. It has been a real honour to work on this beautiful song and to join forces with this remarkable singer. 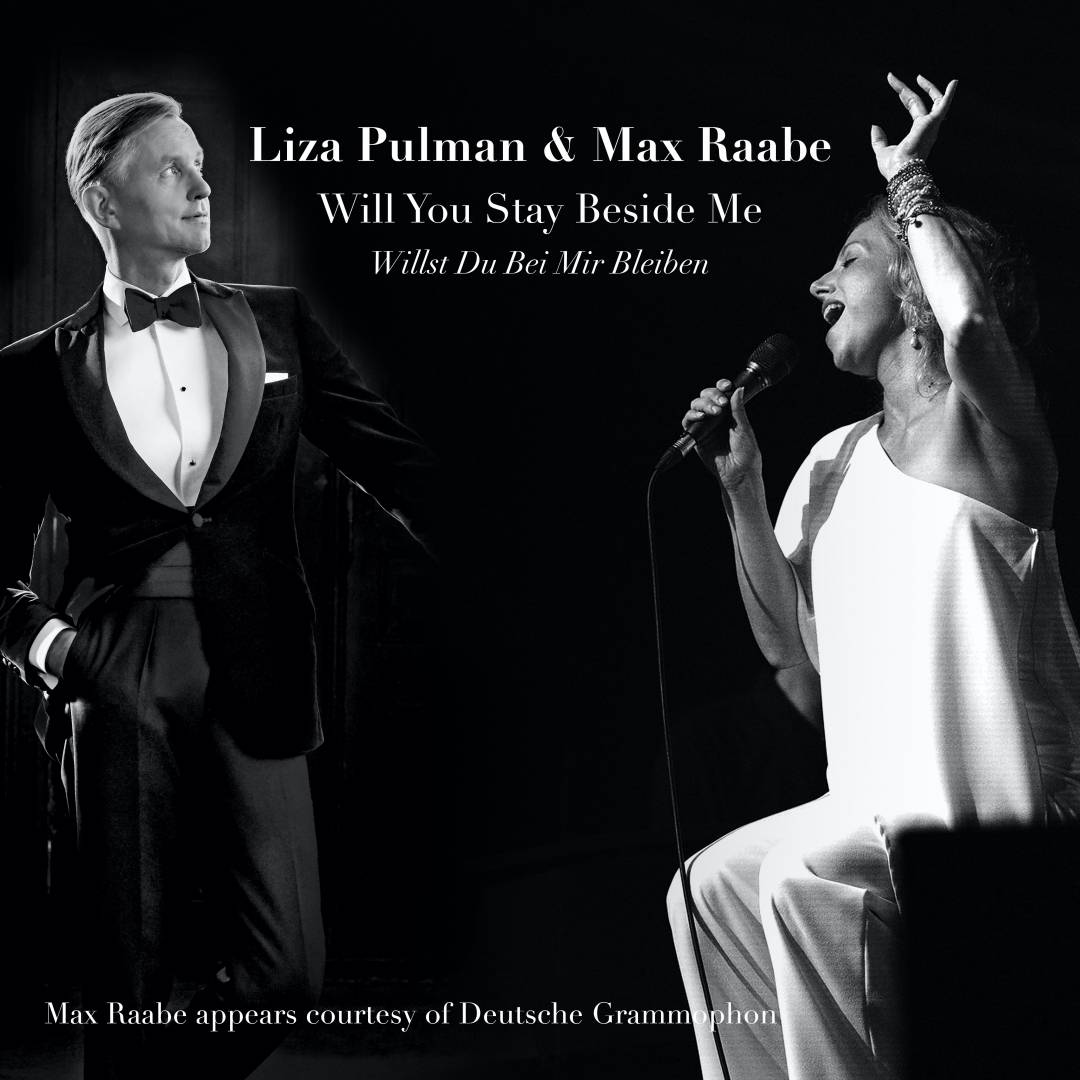