I was walking through Brixton market once, in the old days, when we used to listen to CDs, and I heard this wonderful jazz guitar coming from one of the stalls. This old fella was selling CDs and he was playing a track from the legendary Kenny Burrell’s 60’s album, Soul Call. The song was Sleepin’ Bee and ever since then I have always wanted to do a version of that Harold Arlen song that was just voice, guitar and bass. I am lucky enough to work with one of the most talented guitarists I know, Andy Taylor Vebel and here he is happily joined by Tom Mark on bass. This is the only live recording on the EP. We certainly didn’t record every show so we were just lucky that we were all on good form that night!

This was the first song I sang where people began to hear a little of Barbra Streisand in my voice. I’ve never set out to impersonate her, not even in my Liza Pulman Sings Streisand show, but it is clear in this recording, how much of an impact her relationship with line and with sustained singing has had on my singing. The song of course comes from the 1976 film A Star Is Born and was written by Barbra Streisand and Paul Williams. The following year she won an Oscar for best actress and for best original song making her the only woman in history ever to do so.

My original recording of this song was on my 2016 album Songs of Hollywood, producer Stewart Macintosh, recording engineer Niall John Acott.

The first time I ever saw New York I was 24. I was walking out of Penn Station with my suitcase in my hand and I stopped outside that majestic building and gazed up at the glittering skyscrapers as steam rose from the manhole covers and yellow taxicabs rushed by. It was every film and every song I’d ever seen or heard about this iconic city. Written on a Greyhound bus headed back to NY after nearly three years on the West Coast, New York State of Mind is Billy Joel at his absolute finest and a celebration of his beloved home town. Our arrangement, so beautifully orchestrated by Joseph Atkins, is really a duet between myself and the saxophone. I asked Rich Pardy (sop sax) to give us a bit of Hill Street Blues with a dash of Cagney and Lacey and just a drop of every other New York TV show from the 80’s that he could think of and when we perform it live I’m right back there on that sidewalk in Midtown Manhattan aged 24.

My original recording of this song in 2018 was produced by Ben Robbins at The Umbrella Rooms.

You Don’t Bring Me Flowers

This Neil Diamond song was a turning point for me. I was still studying classical singing at the Guildhall School of Music and Drama when I went into Chappells of Bond Street looking for a volume of Schubert songs. I came out with a volume of Streisand songs and the rest, I’m afraid, is history! Although originally a duet, when my first marriage was breaking down I used to sit and play this song to myself at the piano and it’s solo heartbreak really resonated. I wanted to do a piano led version, but then i got the opportunity to record it with the multi award-winning Brighouse and Rastrick Brass Band and I knew that the throb of all that brass could only add to the heartbreak of the song. Also, my mum is from Brighouse and in my entire career, I don’t think she’s ever been prouder!

My original recording of this song in 2018 was produced by Stewart Macintosh, and engineered by Niall John Acott.

The Way We Were

Like You Don’t Bring Me Flowers, Joseph Atkins’ clever orchestration of Marvin Hamlisch’s song allowed all those glorious instruments inThe Brighouse and Rastrick Brass Band to bring so much heart to our arrangement. And, as with all of these rereleased tracks Chris Porter has breathed new life into it with his loving remixing and remastering.

My original recording of this song in 2018 was produced by Stewart Macintosh, and engineered by Niall John Acott.

The Way He Makes Me Feel

It was 1983 and my mother was asked to audition for a big new American film that was being cast over here in England. The film was Yentl and she met and read with Ms Streisand for at least half an hour. Although she wasn’t offered the part (that’s an actor’s life!), despite being the producer, writer, director and star of the film Barbra Streisand still found the time to write a hand-written note to my mum saying what a privilege it had been to meet her and how she hoped that their paths would cross again in the future. That’s one classy lady.

Yentl is an epic score by Michel Le Grand with lyrics by Alan and Marylin Bergman, and contains some epic numbers but for me this song has always been it’s most precious gem.

My original recording of this song in 2018 was produced by Ben Robbins at The Umbrella Rooms. 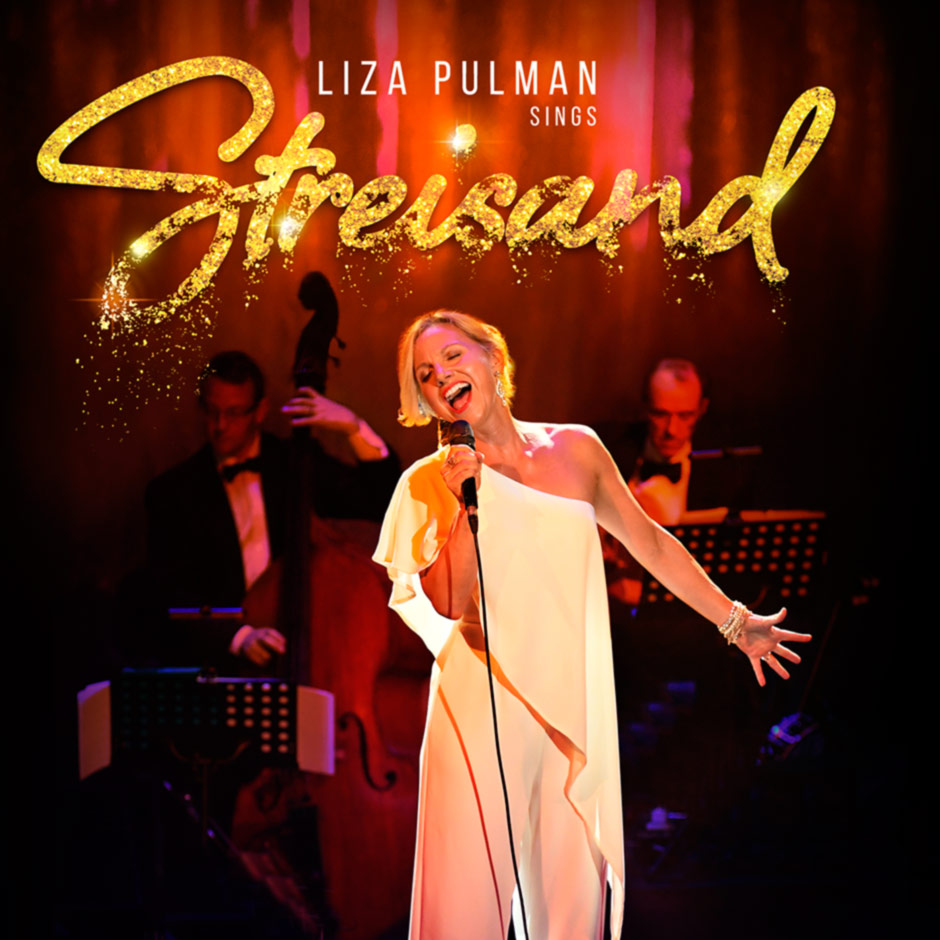